By Corey SpanglerJanuary 9, 2018 No Comments 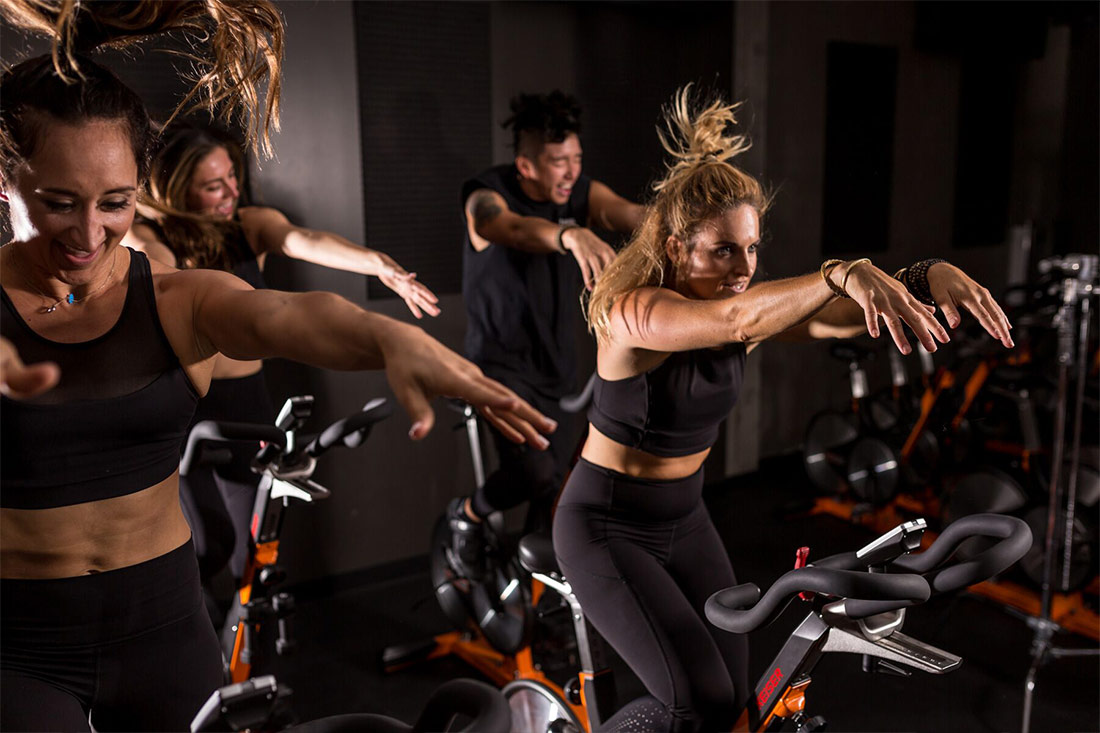 Gearing Up for North Carolina!

There’s been a clear theme in Rush Cycle news lately: Growth! Along with the awesome talent we have been able to recruit from our instructors to studio management, we are equally as excited about the new Franchise Partners we have brought in to the Rush Family!

Following our recent announcement of awarding our first Rush Franchise in  Florida, we’re thrilled to announce that Rush will be expanding their east coast locations in 2018. North Carolina is officially slated for it’s first five in Raleigh, Morrisville, Chapel Hill, Holly Springs and Cary.

“Time and again, we’ve seen how transformative our studio locations are not only for the bodies and minds of the riders but also for the communities as Rush becomes a home away from home.” Tim Suski co-owner of Rush Cycle. “We can’t wait to see how the newest addition to the Rush franchise system will expand our brand into high potential neighborhoods like the North Carolina market.”

Keep an eye out for updates about more upcoming Rush Cycle  locations. North Carolina openings are just part of an expansion plan that includes 40 brand new studios that will be put in to development for this year!

Interested in securing a new Rush Cycle indoor cycling franchise location in 2018? Take the first step towards franchise ownership with us. 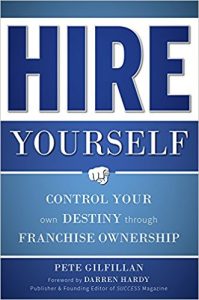 With over 20 years as a corporate executive across multiple industries, Pete Gilfillan is a passionate business leader who is driven to help people achieve their dream through franchise ownership.